Flights from all three destinations will begin on April 5-6, providing golfers easy access to Myrtle Beach in the heart of the area’s ever-popular spring season. The seasonal service will run through the fall, Myrtle Beach’s second peak season, and fly two days per week.

Fares on Elite, a boutique airline that places a premium on customer experience, start at $129 and golf bags fly free. That’s not a typo, your golf bag can fly for free!

The flight schedule for each is as follows:

The White Plains and Albany service will fly on Thursdays and Sundays.

The Newport News/Williamsburg (PHF) flight, which will fly on Fridays and Mondays, will leave at 12:15 p.m. and arrive in MYR two hours later. The returning flight will leave Myrtle Beach at 11 a.m. and arrive back at PGH at 1 p.m.

Beginning the service in April will allow golfers to be on the course just hours after departure – did you know there are nine courses within 10 miles of the airport?! – and with an average high temperature of 76 degrees, the weather is idyllic. 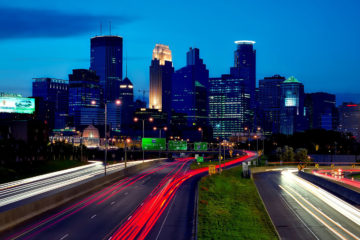 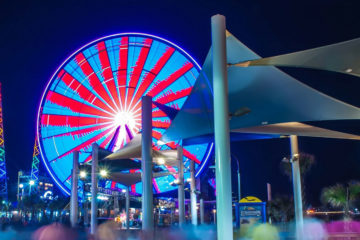 We’re Number 1! Myrtle Beach is America’s best and most popular destination (just ask Golf.com readers), but you aren’t coming because everyone else does. Myrtle Beach should be your destination of choice because we can Read more…